The Lancaster County Workforce Development Board received a $100,000 grant from the Department of Labor and Industry to improve the ability of local schools and businesses to work together to better prepare students for different career paths. The grant was provided through the Business-Education Partnerships grant program, which is funded by the federal government.

Some of the programs that could be funded by the grant include soft-skills development, internships, workplace shadowing, and career mentoring.

“In order to compete in the 21st Century economy, Pennsylvania needs a 21dy Century workforce. That effort starts in our schools,” Martin said. “These grants will help our young people get the tools they need to compete for jobs in emerging markets of our economy. I look forward to seeing how these funds will be put to good use in building an even stronger workforce in Lancaster County.”

In addition, five local schools also received grants of $35,000 through a separate program administered by the state Department of Education to expand computer science programs for students.

The PAsmart Targeted grants will support the introduction and expansion of computer science programming and provide training for educators to teach computer science to students from pre-kindergarten through high school.

“I am thrilled that some Lancaster County school districts were awarded funds through the PA Smart program,” said Aument.  “PA Smart isn’t just about improving K-12 educational opportunities throughout the Commonwealth – it’s about increasing job growth, boosting our economy, and attracting businesses to build in our state, hire in our state, and spend in our state.  And it all begins with a strong foundation in relevant coursework in our public school system.” 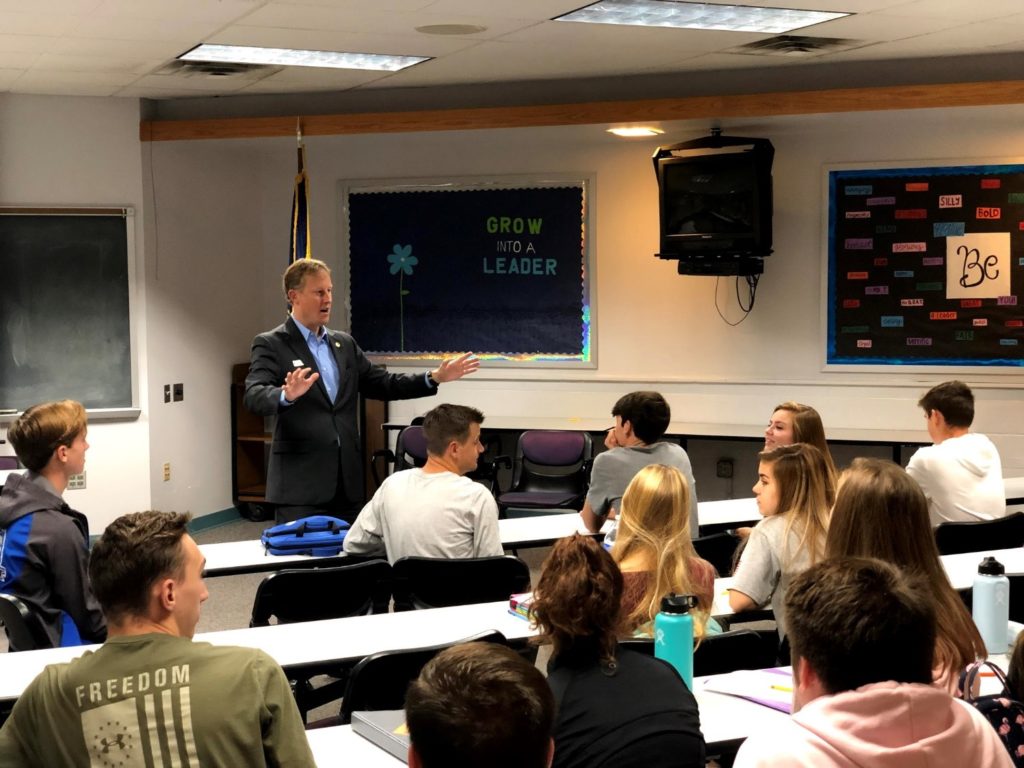